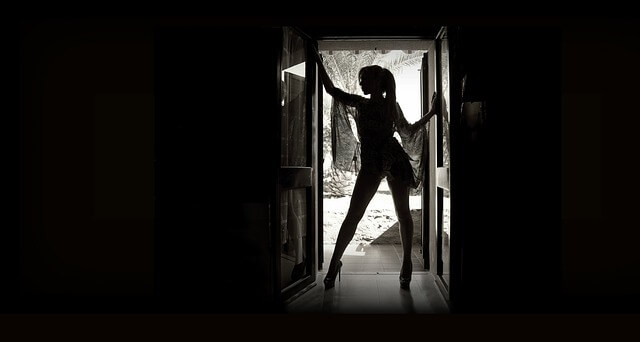 Hold the elevator or the door for a complete stranger.

You could end up making someone’s day much nicer.

I don’t like it when people don’t hold the door. I don’t know, that really bugs me … I guess I like manners.

As you can see, this week’s challenge is really simple. But don’t forget that small gestures matter and can make a noticeable difference.

To hold the door for someone is not only polite but when we speak about elevator doors, it can make a difference between being on time or being late. Moreover, people often carry some stuff in their hands, which makes it quite challenging for them to open the door or push the button to call an elevator or select the floor.

So we urge you to do your best to hold the elevator or any other door for a stranger at least once in this week. And if that’s not too hard for you, try and make a habit out of it. We promise you you’ll feel good about it and the person you’ll help will really appreciate it.

For all Game of Thrones fans – even Hodor knows the importance of holding the door. 😉

-Hodor (the Game of Thrones character)

So please, do your best to hodor every time you get the opportunity. 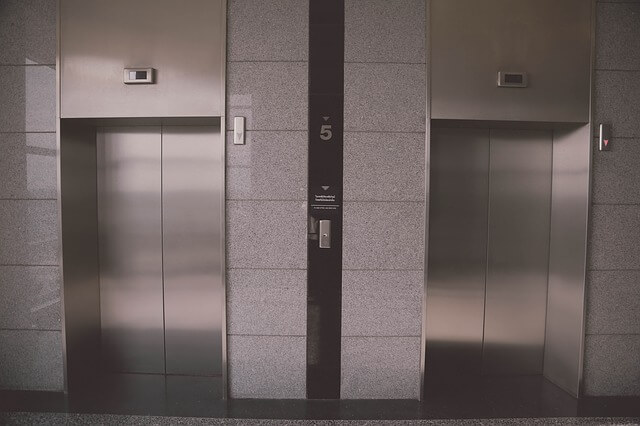 Many of you probably think of elevators as a modern world invention. But the latter is not the case. Primitive elevators were first used way back in 236 B. C. According to writings of Vitruvius a Greek mathematician Archimedes was the one who invented an elevator. Although those ancient elevators were much different than the ones we know today, the physics behind it was the same.

The man that made it possible for elevators to be used for the general public is Elisha Graves Otis. He was an American industrialist, founder of the Otis Elevator Company. He invented a safety device that prevents elevators from falling if the hoisting cable fails.

Let’s take a look at some other interesting fact about elevators:

Unfortunately, like always, if there are too many people, there are some things that bother many of us. We have decided to point them out. Moreover, we’d like to ask you not to do those ever again. But if someone does any of the following things while you’ll be using an elevator, try and do your best to turn it into one of those funny elevator jokes. 🙂

Things you shouldn’t do while using an elevator – potential funny elevator jokes:

We think we’ve listed most of the annoying things. And like we said before, in case you do encounter any of those, do your best not to get worked out about it and simply turn your experience into a funny elevator story. 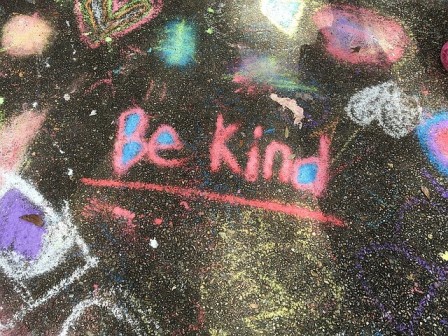 What’s a random act of kindness?

A random act of kindness is an action designed to offer kindness towards the outside world. This act doesn’t need to be random from the point of view of the subject that performs the action, it can only be random for the person on the receiving end. Such small deeds can make someone’s day.

All the single male population out there, don’t forget that women still like gentlemen:

Always hold the door open for a lady. Not because she is a lady but because you are a gentleman.

6 thoughts on “Challenge #6: What’s a random act of kindness?”