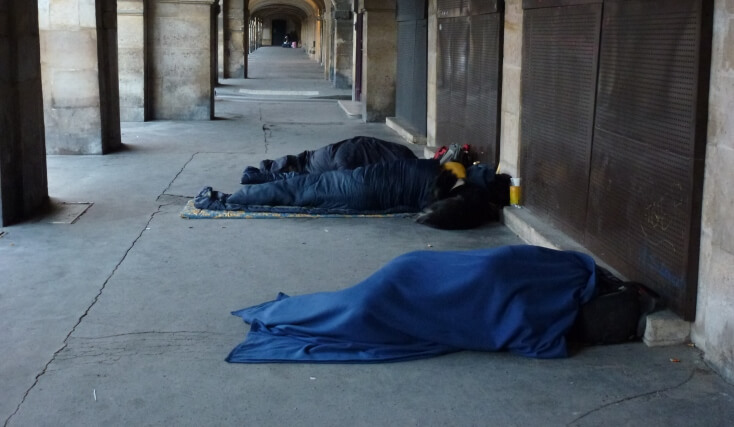 Give a blanket to a homeless person.

Make sure you give it to him/her yourself.

This week we’d like you to help the homeless ones once again. The task is quite simple; find a blanket that you can spare, walk to the nearest homeless person and give it to him/her. It doesn’t have to be a new blanket, however, make sure you wash it first.

All of you who have completed our challenge #20: Feed the hungry already read some general information about homeless people, however, we really feel like repeating a thing or two won’t hurt anyone.

Who is a homeless person?

The word itself tells us that this is a person without a home. And that’s exactly how we should see every homeless man, woman or child we run across. We don’t know their story, we don’t know how they got into that position, that’s why we really shouldn’t judge them.

“Do not judge by appearances; a rich heart may be under a poor coat.”

Of course, you can find some rude, impolite, or even mean ones among them. But that’s totally normal, you can find that sort of people among doctors and lawyers too. All we are saying is that being a homeless person doesn’t make you worth any less. 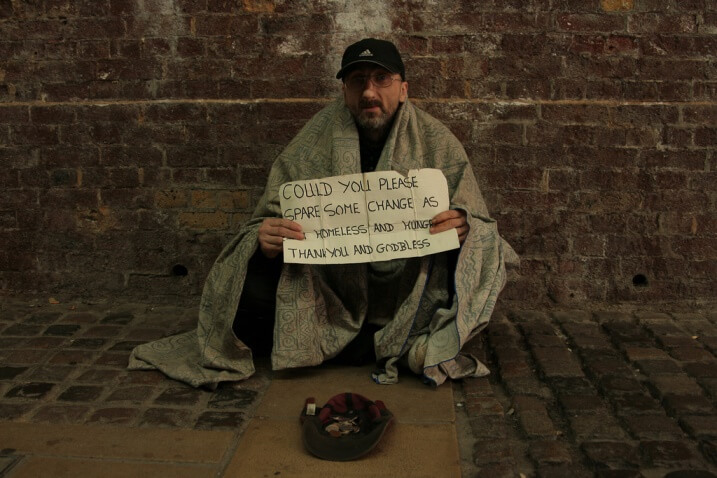 In case you’re wondering how many homeless people are out there, let us tell you that those numbers are shocking and concerning. According to United Nations, there are over 100 million people homeless worldwide, over 600,000 in the US alone. For more fact about homelessness click here.

Helping a homeless person – why a blanket?

We’d like to elaborate why giving a blanket to a homeless person is a good way to help them: 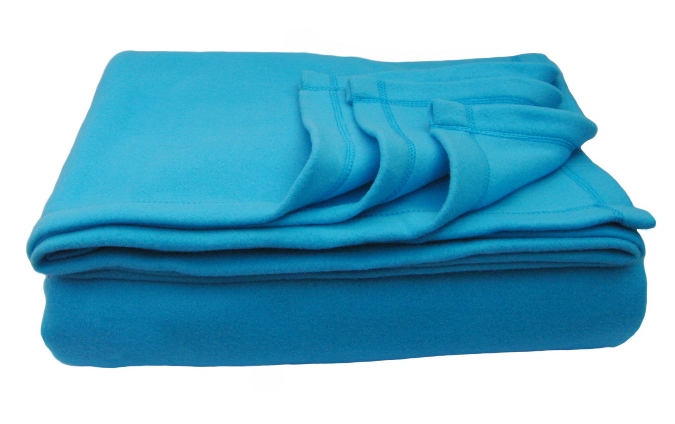 Things you should consider when dealing with a homeless person

We really hope this challenge will be something you’ll do gladly and hopefully it will be satisfying for you to help a fellow human. To avoid turning this week’s challenge into an unpleasant experience for you and to prevent your negative reaction that might offend a homeless person, we decided to write down a few things you should prepare for. You probably know all that, but just in case.

“While wishing a beautiful snowing for the streets of your city, do not forget also to wish a warm house for the homeless!”

Have a great week.

2 thoughts on “Challenge #40: Help the homeless”