Use your right to vote.

“The ballot is stronger than the bullet.”

At first glance, this week’s challenge might seem a bit strange and somewhat unrelated to the environmental issues or the good deeds we usually focus our attention on. But once you think a bit deeper, you can easily realize its importance.
Nowadays an average person in most countries all around the world is completely unsatisfied with their politicians and their work. At the same time, more and more people tend to skip elections and stay at home due to their mistrust in all of the candidates.

Let’s break the ice by looking at some facts regarding voting and voting rights. 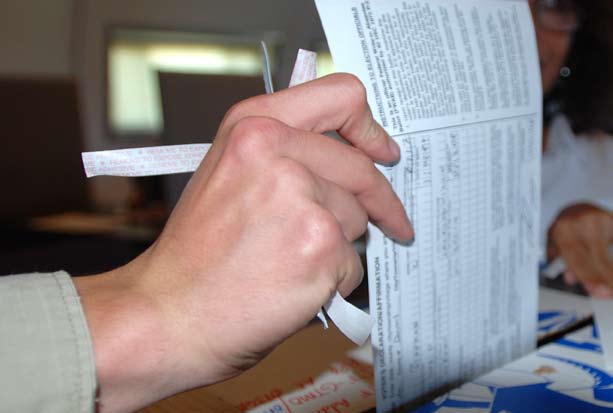 Let’s take a moment to remember the past when the voting right was a great privilege, unavailable to many. Sadly there still many who don’t have the right to vote, but in most parts of the developed world every adult has this right and must of us no longer see it as a privilege. We take it for granted. Please, don’t get us wrong, we believe it is something that should be granted, but by skipping elections we might just lose that right.

“Bad officials are elected by good citizens who do not vote.”

We’d like to encourage you to start taking your voting right as a duty because that’s exactly what it is. It is up to you to think hard about who you should vote for, so you could choose the best possible option for you, your loved ones, and the environment.

By not voting, you are not performing your duty as a citizen, you decline your right to express your will. Moreover, it is quite hypocritical not to vote and then complain about the current political state, which many tend to do nowadays.

Who to vote for?

It is your right to decide for yourself who to vote for based on your personal beliefs and expectations. However, we feel obligated to give you a few pointers on what things you should focus your attention on when choosing the right (best available) candidate.

You should vote for a candidate that fights or at least stands for the equal human rights, gender equality, animal rights, acknowledges environmental issues, and is proactive about protecting the environment. 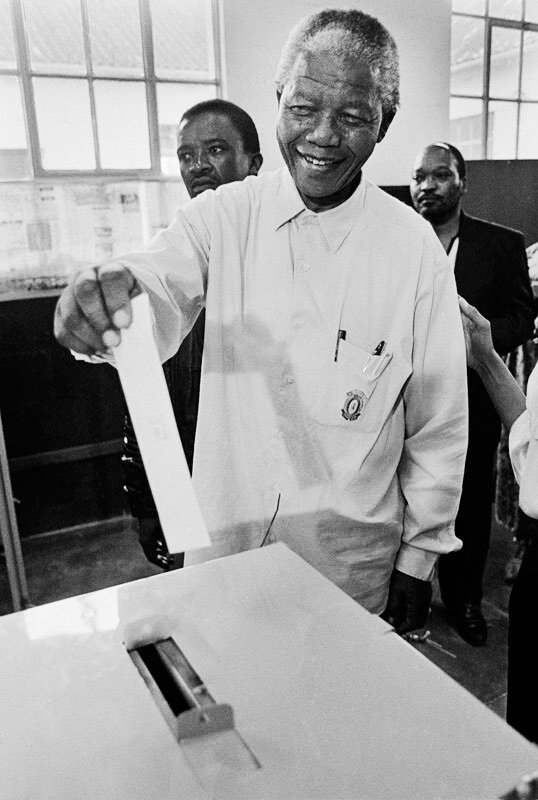 Those are basic and most vital areas that every leader should support and be active in. That is the only way we can even start hoping for a warless world, with a decent atmosphere for all living creatures on our planet.

The odds that you are having the elections in your town, state or country this week are pretty poor, that is why this week’s challenge is to apply information obtained herein for all future elections.
Do your part!

“Our lives begin to end the day we become silent about things that matter.”

With love and care,
Good Earthlings