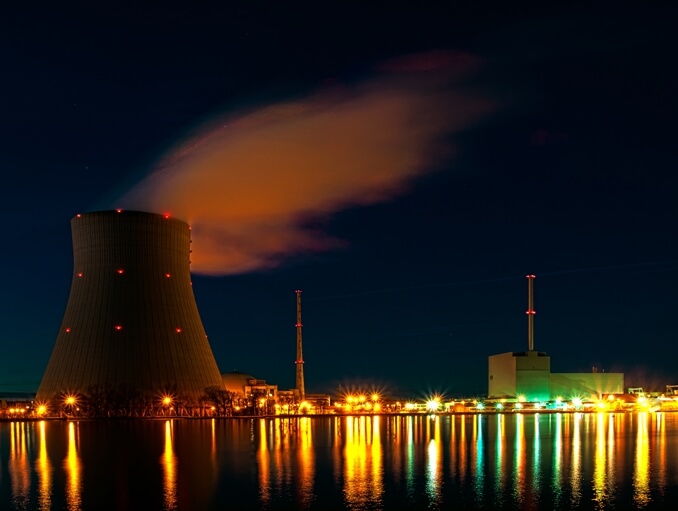 Currently, they are our best option towards producing CO2 free electricity.

“A nuclear power plant is infinitely safer than eating, because 300 people choke to death on food every year.”

We are built in a way that makes us fear the unknown. But at the same time, it seems a bit strange to have the power to decide about something we don’t know. Right? That’s why we believe it is only fair for the general public to learn a thing or two about nuclear power plants (NPPs).

Most people think of nuclear bombs as soon as they hear the word nuclear. Sure, they both use the same physical phenomena called fission, however, there is one major difference between the two. One is taking a potentially incredibly useful invention and turning it into something wicked and horrible, while the other is actually using the science to bring us all the “green” energy. Unfortunately, most of the power plants out there are still using fossil fuels. 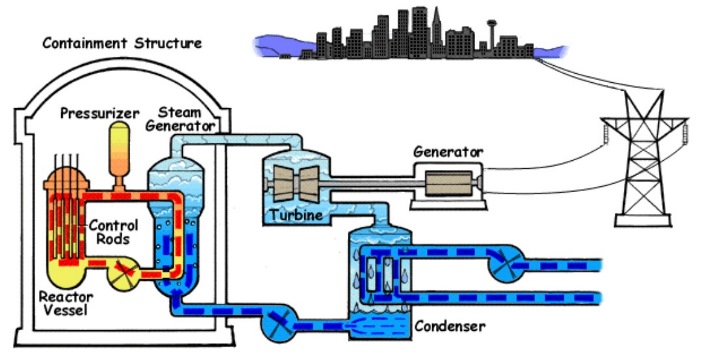 While most of the nuclear power plants use enriched uranium as a fuel (some use natural uranium). It produces no CO2 or any other greenhouse gases. Furthermore, the entire primary system (t.i. the enclosed part of the nuclear power plant where the reactor core transfers the heat to the primary coolant) is sealed so no radioactive material is released into the environment.

For the record, the “smoke” that can be seen around nuclear power plant (like on the first photo above) is actually a clean (t.i. non-radioactive) steam coming out of the cooling towers.

“All the waste in a year from a nuclear power plant can be stored under a desk.”

After reading the last two paragraphs, many of you must be thinking about the nuclear accidents. Right? Well, you should know a few things about that too.

The truth about NPP accidents

There are many nuclear power plants operating around the world (400 to be exact). So, with that kind of a number of any complex system, which NPP sure is, you have a certain degree of risk. However, the nuclear power plants have one of the most strict and thorough international systems in place to ensure that accidents are kept to a bare minimum. There are many international organizations to keep it all under close watch (unlike with other types of power plants). 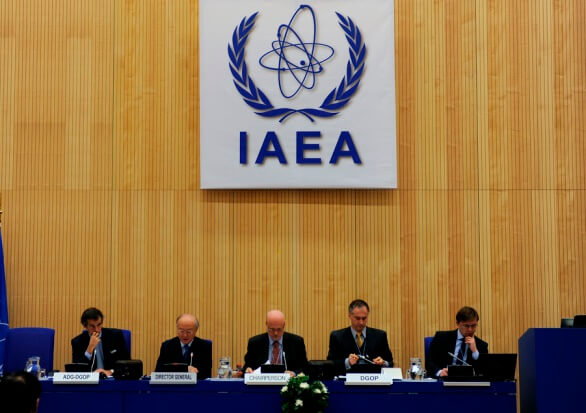 Even though we all wish there haven’t been any NPP accidents, the number of those is reasonably low. There have been only three bigger NPP accidents so far: Chernobyl, Three Mile Island, and Fukushima. Unfortunately, there very many casualties, however far less than in charcoal power plants or even hydro power plants related accidents. But you’ve probably never even heard of those before.

Fossil fuels are far deadlier than nuclear power. For each person killed by nuclear power generation, 4,000 die from coal. Just to paint you a clearer picture, the IAEA and the UN estimate that the death toll from cancer following the 1986 Chernobyl meltdown will reach around 9000, while fine particles from coal power plants kill an estimated 13,000+ people each year in the US alone.

You all know the strength of the fossil fuel lobbies, don’t you? Well, they are the ones that tend to finance and support most of the anti-nuclear propaganda. You shouldn’t fall for those. Please, use your own head.

According to general belief, they are not. However, if you ask the scientific population, the decision is split. Well, if you ask us they are. The same as solar, wind, tidal, wave, and hydroelectric power plants, nuclear ones also do not produce greenhouse gases. Moreover, the nuclear material released into the environment is kept way below the natural background.

It would be great if we could all get enough energy from the solar, wind, tidal, wave, and hydroelectric power plants, but this is not possible, at least not for now. On the other hand, NPPs are the realistic solution that’s is right in front of our noses. 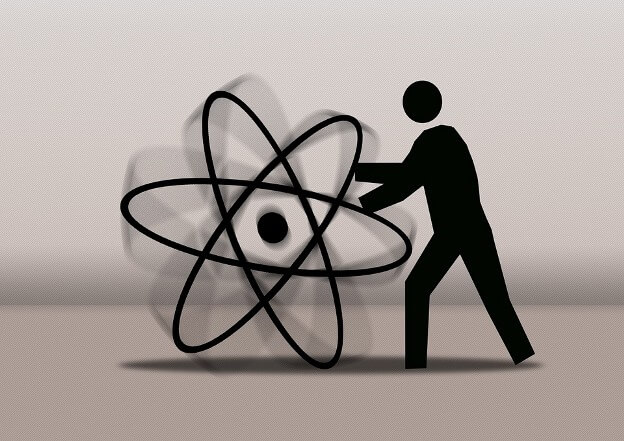 Moreover, you get way more radioactive exposure due to the natural radioactivity (radionuclide called radon) than the average worker in the nuclear power plant. Not to mention the doses (t.i. the amount of the energy of ionizing radiation accumulated per unit mass of tissue) you receive during the X-ray or the CT scan.

Bottom line is, the radioactivity is something that must be dealt with respect and caution, especially when it comes to higher dose rates. However, the radiation from NPPs is not something you should be afraid of.