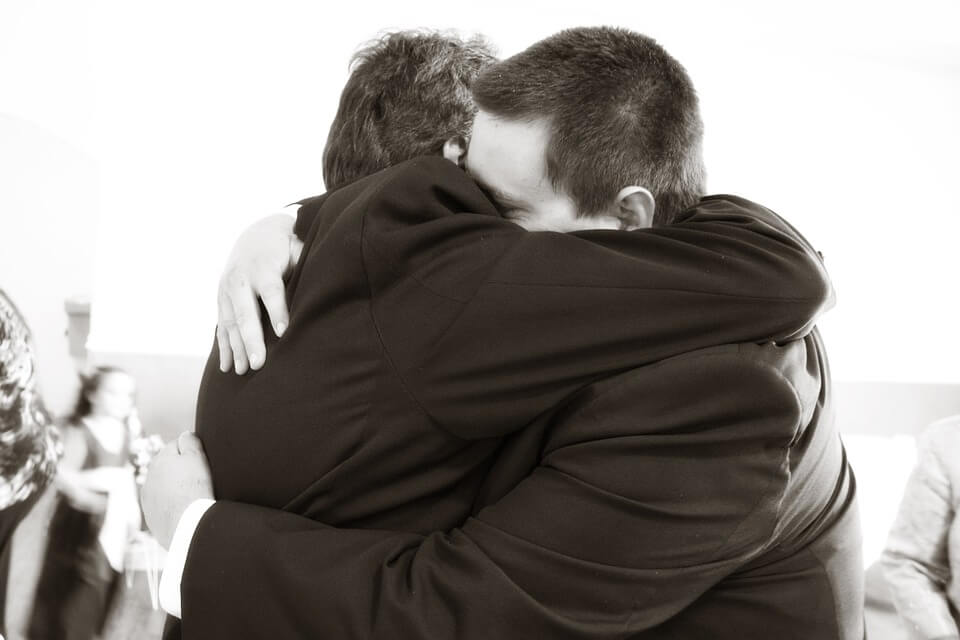 Give a person of different race/religion/culture a sincere hug.

“A hug is a perfect gift. You can exchange it anytime.”

This week’s challenge, shouldn’t be too hard to execute since there are probably many people you still haven’t seen in 2017, so you’ll be able to give them a hug as part of a new year congratulation.

You can hug someone you know, but we encourage you to give a hug to a complete stranger. If you’ll choose to hug a stranger, make sure you ask them for their permission and tell them why you’d like to hug them before you actually give them a hug. We really don’t want you to scare anyone. 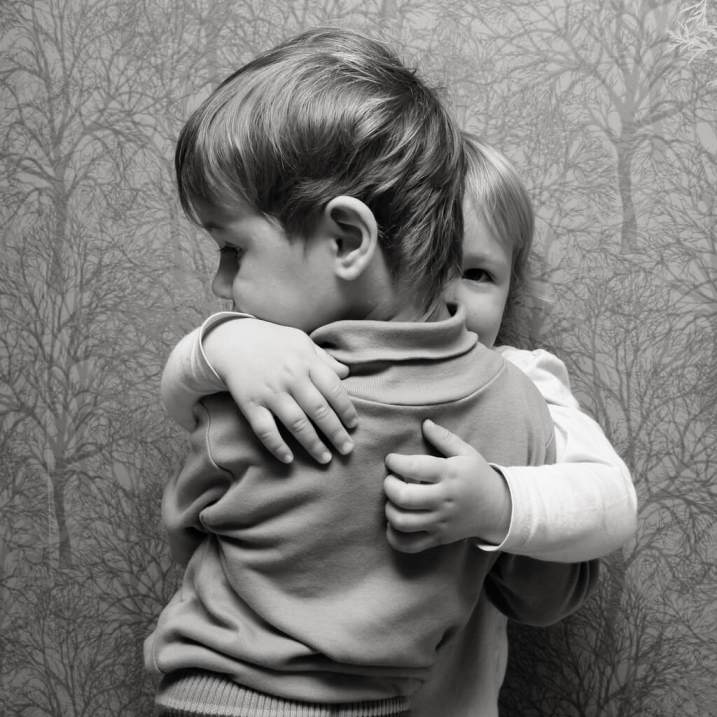 Let’s take a look at why we chose this challenge in a first place.

By hugging a person of different race/religion/culture you contribute to overcoming the sad fact that a race/religion/culture intolerance is still present around every corner. Sadly, there are still many who don’t share a belief that people should only be divided into good and bad ones and not in any other way. Do the best you can to spread that belief.

“A hug is like a boomerang – you get it right back.”

There are many other positive effects of a hug. We’ll take a look at those, but before we go into that, let’s define a hug.

What is a hug?

Dictionary definition: to squeeze someone tightly in one’s arms, typically to express affection. 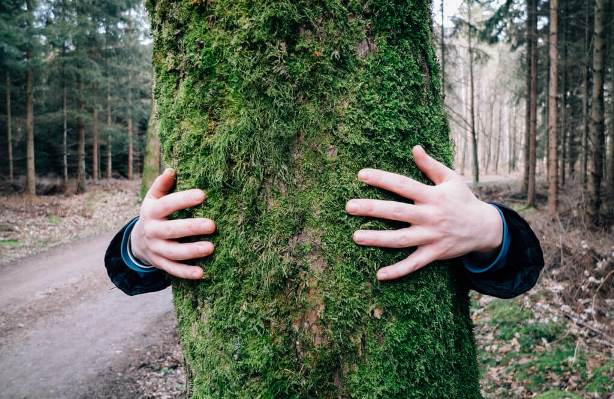 There are many different types of hugs: hugs between lovers, hugs between friends, hugs between acquaintances, hugs between human and animal, there are even hugs between animals. Moreover, a person can also hug an object, such as a teddy bear or a tree. Each of those can express different feelings. One of those feelings can be RESPECT. That’s the one we’d like you to aim for to complete this week’s challenge. 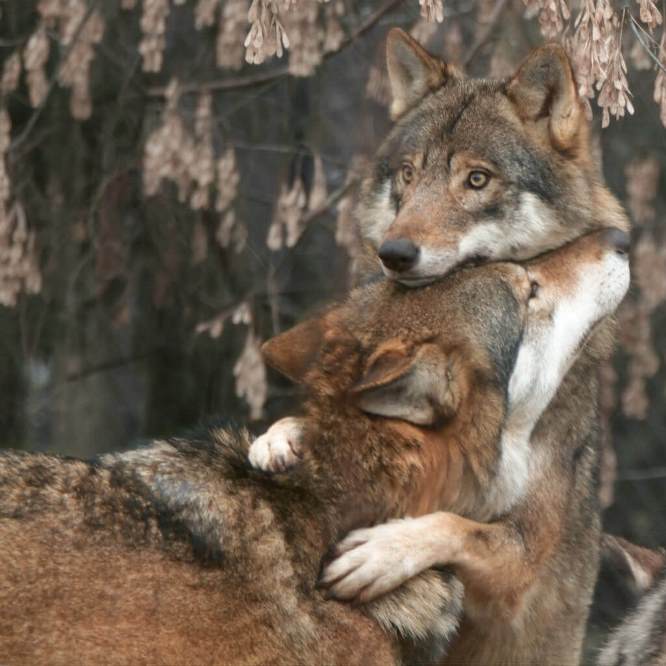 Benefits of a hug

We must stress that all of the benefits of a hug that will be mentioned hereafter, can only be present for both parties when both participant actually want to hug each other. So, make sure you never hug someone who doesn’t want to be hugged.

Scientists have shown that there are many physiological benefits of a hug. According to numerous studies, hugs can be extremely effective at healing disease, sickness, depression, loneliness, anxiety, and stress.

“Everybody needs a hug. It changes your metabolism.”

A hug lowers your heart rate, reduces a worry of mortality that some individuals might have, stimulates the production of a neurotransmitter oxytocin, which acts on the brain’s emotional center promoting feelings of contentment, reducing anxiety and stress, and even making mammals monogamous. 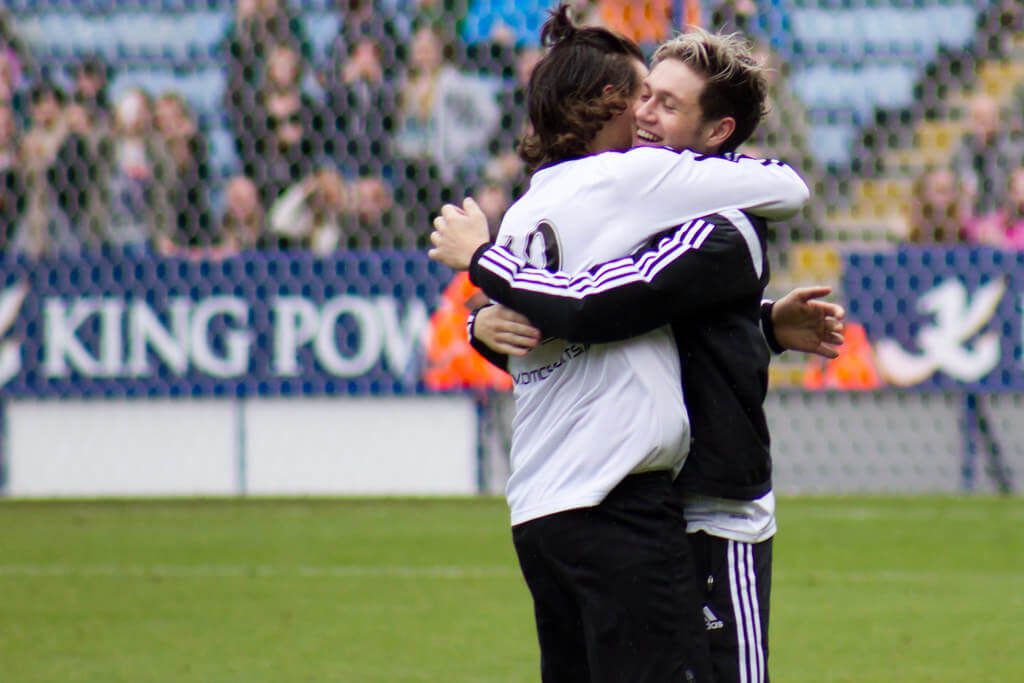 Hugging also stimulates our brain to release dopamine, the pleasure hormone, which controls our mood. Lack of dopamine can lead to severe depressions and even to Parkinson’s disease in some cases.

Hugs balance out the nervous system which stimulates the so-called parasympathetic balance. To explain this in common language, this is a phenomenon where the receptors in our skin sense the change in pressure, electricity, and moist which suggests a more balanced state in the nervous system.

Hugs stimulate serotonin which is released into our blood vessels. It causes pleasure, negates pain and sadness, and decreases the chances of getting heart problems. It also helps fight excess weight and prolongs life. 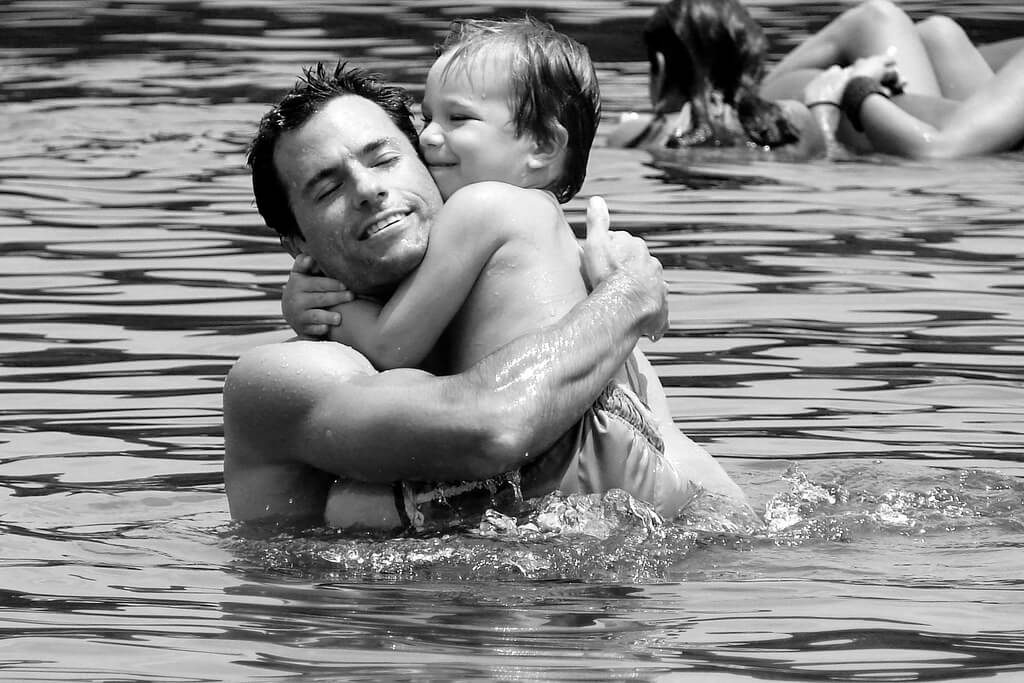 Now you see that there are many positive effects one can benefit from when hugging. To get as much as possible out of a hug, scientists suggest that a proper hug should last at least 20 seconds. Moreover, according to a respected family therapist, Virginia Satir, a person needs four hugs a day for survival, eight hugs per day for maintenance and twelve hugs per day for growth.

We hope you’ve learned some new interesting information that will make it easier for you to complete this week’s challenge with a smile on your face. Since that is the whole point.

Have a great hugs-giving-and-receiving week. 😉