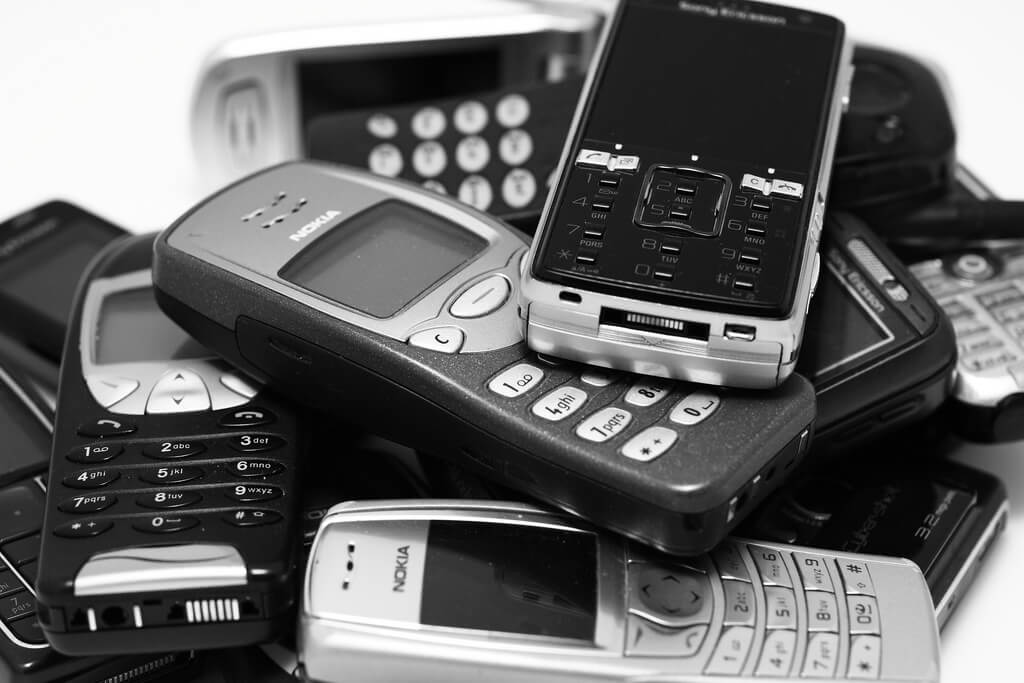 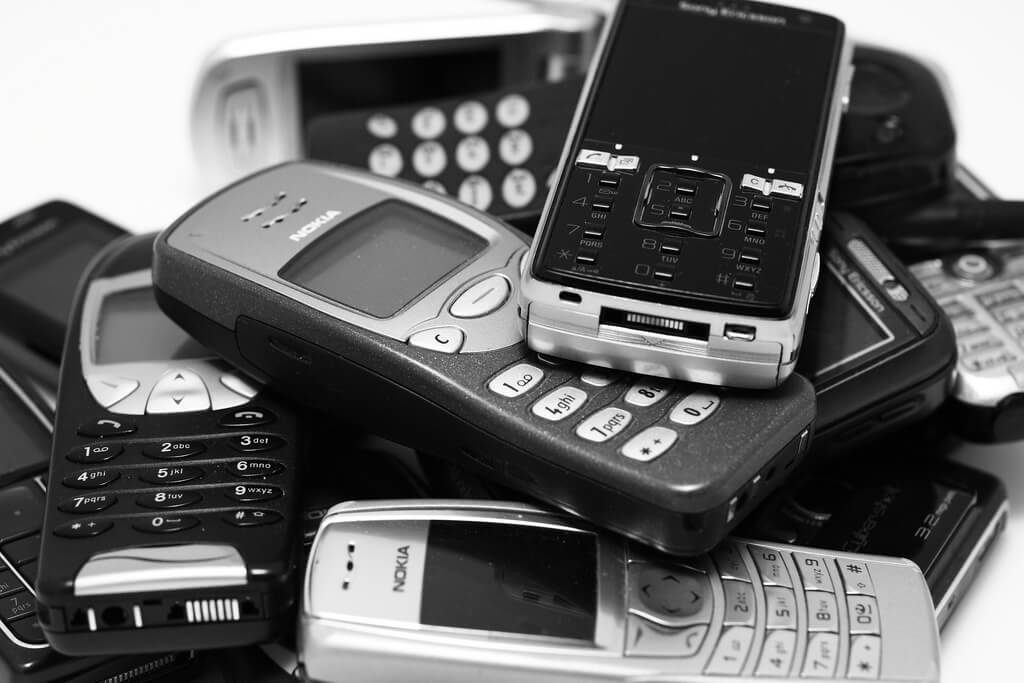 “If it can’t be reduced, reused, repaired rebuilt, refurbished, refinished, resold, recycled, or composted, then it should be restricted, redesigned or removed from production.”

At first, this week’s challenge might sound a bit strange. Can we recycle phones? Are phones trash? They sure are. The rate at which people are changing their phones nowadays, there are huge numbers of old cell phones trashed daily. Unfortunately, many of them end up in ordinary trash.

Probably, each and every one of you has at least one old phone lying around at the bottom of some drawer.  Hopefully, you’ll know exactly what to do with it by the end of this article. 🙂

Why should you recycle old cell phones?

From the scientific point of view we could write about this for hours, however, we’ll try and keep it simple and as straightforward as possible.

So, why should you recycle old phones? There are two main reasons for that and they both result in saving the environment. Basically, all cell phones contain precious materials (such as gold, silver, copper, palladium, and variety of plastics) which can be recycled. That way we save energy and resources that would be used for mining and production processes. It means we do something positive for the environment indirectly.

“The more we recycle, the less we need to mine.”

Besides the indirect impact we’ve just mentioned above, there is also a direct one. When old phones are recycled properly it means they don’t end up in a landfill where harmful materials (such as lead, arsenic, and mercury) pollute the air, soil, and even drinking water. 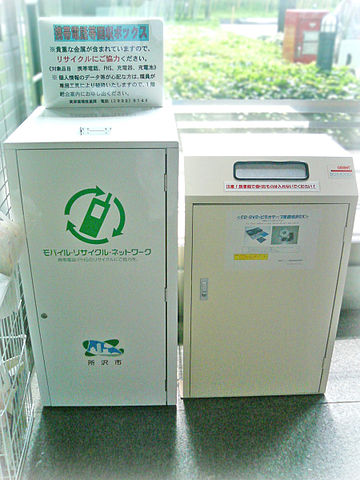 Generally speaking, those two reasons are the leading forces why we recycle any products.

Let’s be honest, most of us appreciate every extra dollar. That’s why we’ve decided to answer the question many of you have: Can I get paid for recycling my phone? There are ways, yes. It all depends on the condition of your old phone. If it still works you should be able to get some money.

However, certain mobile companies offer promotions when they give you some additional discount on your new phone if you bring in your old device. That’s something you should ask about when you’ll be buying your new mobile device.

Moreover, in case your old phone still works, you can always try and sell it or trade it for gift cards. Probably the easiest way to do so is online. There are numerous sites you can use: Gazelle, YouRenew, USell, NextWorth, Best Buy Online Trade-In, Amazon, Craiglist, eBay, etc. 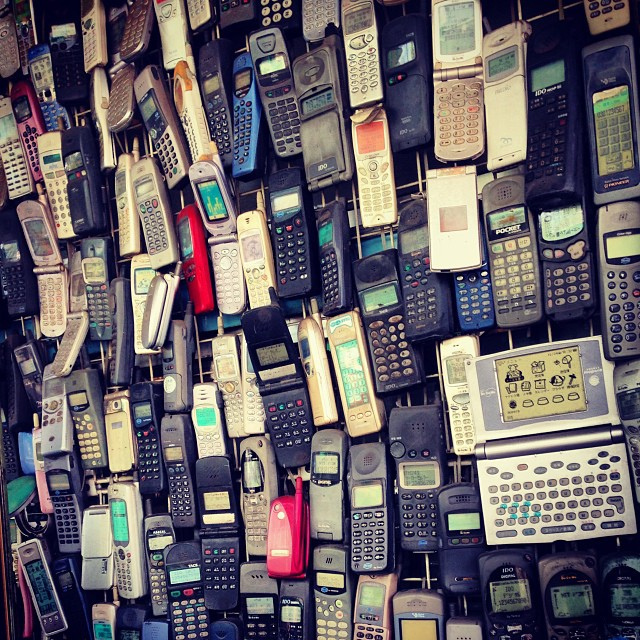 You can also try your luck with physical sales and national recycling outlets (EcoATM, RadioShack, Best Buy, GameStop, Costco). If you feel generous enough, you can always give your old working phone to charity.

Nevertheless, also keep in mind that we can do a good thing for the environment if we buy used cell phones instead of buying new ones. Of course, if buying a new phone is something you’d think about in a first place.

Here are some numbers for you to help you understand the problem.

We think you get the picture.

“I only feel angry when I see waste. When I see people throwing away things we could use.”

To complete this challenge you must recycle, sell or buy at least one old phone.