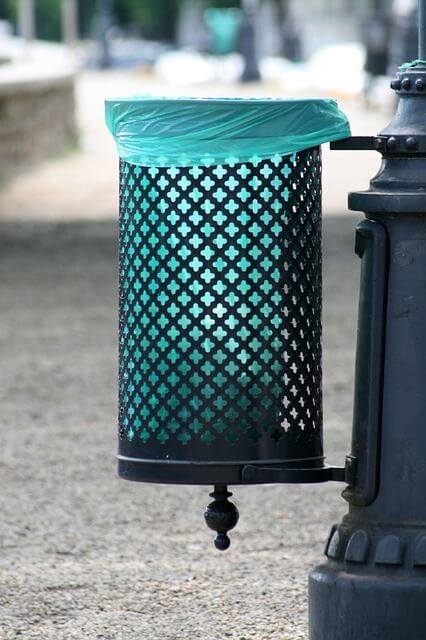 If you see some trash on the ground pick it up and throw it into a trash can.

And please, don’t throw any garbage on the ground. Use public trash cans!

“The greatest threat to our planet is the belief that someone

else will save it.”

Most of you reading this post are probably not littering and are consistent about putting garbage into a trash can and not throwing it on the ground. That’s why this week’s challenge will be a bit harder since we are asking you to pick up someone else’s trash.

We are aware that it might be a lot to ask, especially for those of you with high “germ awareness”, but please, do your best to pick up at least one thing that has no place on the ground and put it in an appropriate trash can.

If you really feel like this is too much and you’re not willing to pick up someone else’s trash than there is an alternative challenge:

Tell the first person you see throwing trash on the floor 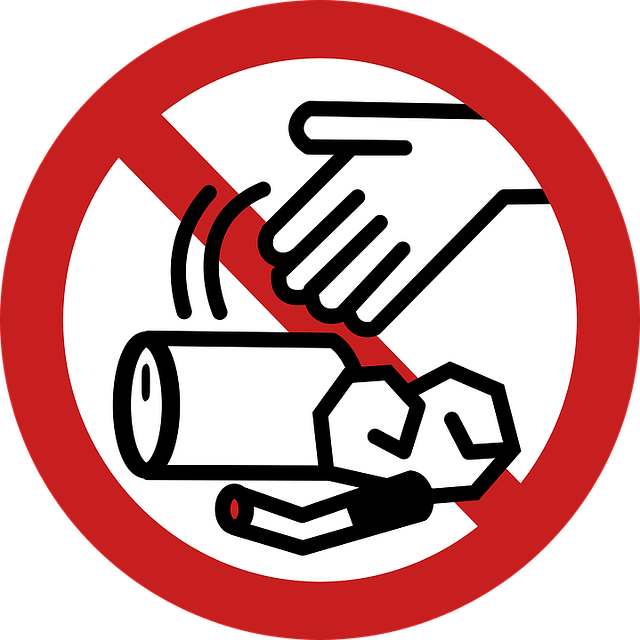 that he/she shouldn’t be doing that and politely ask him/her to pick it up and throw it into the trash can.

Please, use nice tone and avoid conflict at all cost. We really
don’t want you to get into a fight over our challenge.

“Littering is a crime, but they’re not enforcing the law. We need to educate the youths on why littering is bad and the effect litter has on neighborhoods.”

If you’re willing to perform both of those challenges, you’re of course more than welcome to do so.

We’ll do our best to present to you some pretty disturbing facts that will give you some extra push to perform this week’s challenge with ease and pleasure.

Let us first write down the definition of littering. Littering means to make (a place) untidy with rubbish or a large number of objects left lying about. So, make sure to keep it tidy, folks. 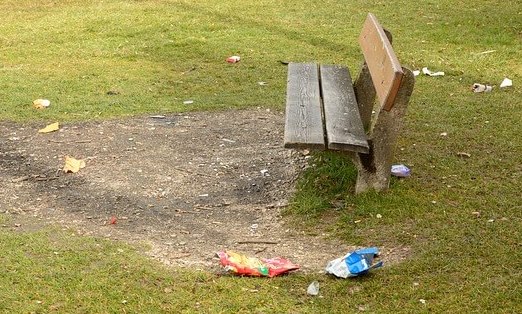 Main reasons why people throw trash on the ground

When you confront people asking them why they threw a
piece of trash on the ground, in most cases, they will come up with one of 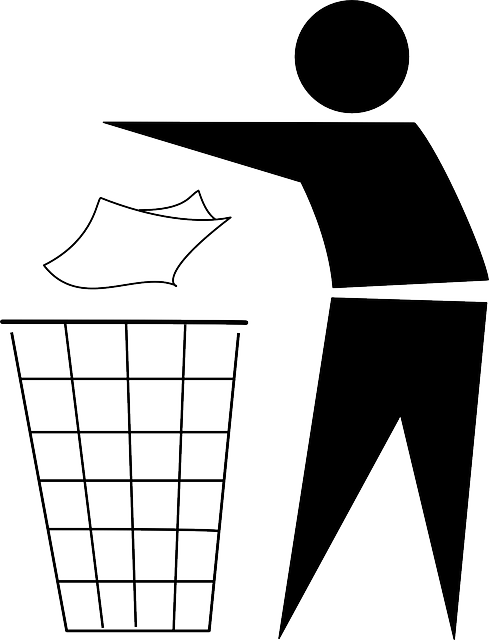 These are just some main reasons. There are probably many others, but we believe you get the picture. In most cases, the excuses people use are really lame.

None of the above can justify the action of throwing trash on the ground. Even if the trash cans are already overflowing – you can always find another public trash bin or take the trash home with you.

“At its core the issue of a clean environment is a matter of public health.”

Chewing gums and cigarette butts are a big problem

We think those two deserve a few extra words. Chewing gums and cigarette butts are both very small, that’s why people tend to think they don’t even count as a litter. But they sure do! 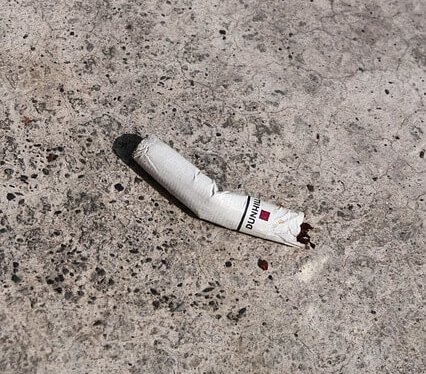 Cigarette butts represent half of all litter objects in the world (that’s in numbers not in volume). It is a common misconception that cigarette butts dissolve very fast. But that’s not the case. It takes around 10 years for a cigarette butt to decompose and as such, they are a serious threat to the environment. Smokers read more here.

Smokers, please use those public ashtrays, they can literally be found around every corner.

And don’t forget, that cigarette butts are one of the most common sources of fires all around the globe. PLEASE, DON’T THROW CIGARETTE BUTTS ON THE GROUND EVER AGAIN!

Another small but nasty objects are used chewing gums. They too need a very long time to decompose.

While still wet, a used chewing gum can be a really nasty problem for anyone stepping on it. It is very hard to clean. Not to mention seating on it. But if it happens to you, here are some tips how to get it off your shoe.

When they get dry, they make a really ugly sight. Moreover, removing them from the sidewalk or any other similar surfaces is also extremely complicated and it costs cities a lot of money to do so.

Please, remember not to throw chewing gum on the ground in the future. Always put it in a trash can. 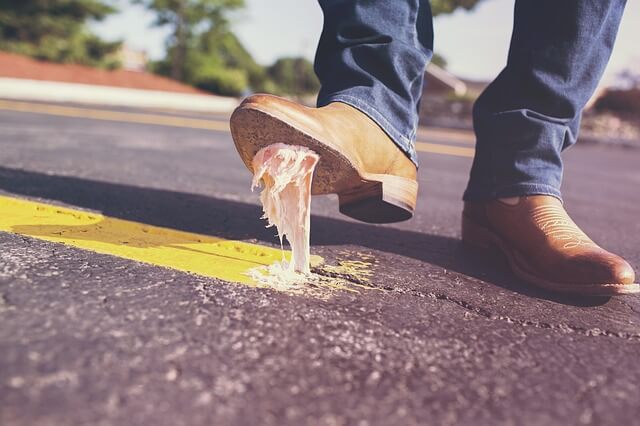 A potential solution for littering problems

Many people that deal with the littering problem on a higher level claim that this problem can be solved by applying a 3 step process: stop littering, pick up litter and report if you see someone littering. It sounds simple and completely logical.

Since no one ever liked telltales before, we won’t ask you to perform the third step. But you should perform the first step at all times if nothing else to avoid fines.

We also ask you to try to perform step number two as often as possible. If nothing else, do it this week to perform this week’s challenge. We’re not asking you to do your best, just do better. It will already make a difference.

If you’re one of those people who’d really like to do the best they can, here is our suggestion. From time to time just go for a walk around your neighborhood and pick up trash along the way. That way you’ll join exercising and doing something great for the environment. Along the way, you might end up setting an example.

Since there tend to be a lot of germs on trash, consider using gloves and a tool to make picking up trash easier and faster.

One of those deep quotes for the road:

“We are living on this planet as if we had another one to go to.”

4 thoughts on “Challenge #7: No trash on the ground – trash it right!”