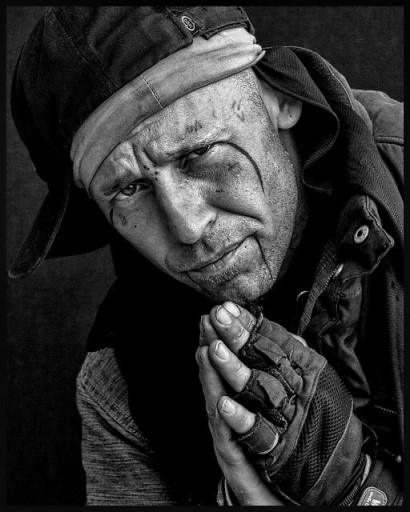 Buy a sandwich or some other food for a homeless person.

Make sure you give it to him/her yourself.

“No one has ever become poor by giving.”

This week we’ll be helping homeless people. Many of us pass by homeless people almost on daily basis, yet we normally do our best to look away and simply ignore them like they are not our problem.

And you’re right, they are not your problem. But in accordance with the “Be a Good Earthling policy” we should really try to make it our problem, at least from time to time.

Who is a homeless person?

Some people tend to think it’s in our nature to be repulsed by the homeless people, but according to psychologists, that is something we are taught.

“Prejudice is a learned trait. You’re not born prejudiced; you’re taught it.”

Based on the latter, we’d like to use this post to kindly ask all parents, teachers, and everyone else who has the power to influence kids to do your best and teach them to treat homeless people as any other person out there. It’s up to us to set up the right example.

Sure there are some unpleasant things about homeless people, we’ll mention some of those later on, but that doesn’t mean we shouldn’t do our best to help them. 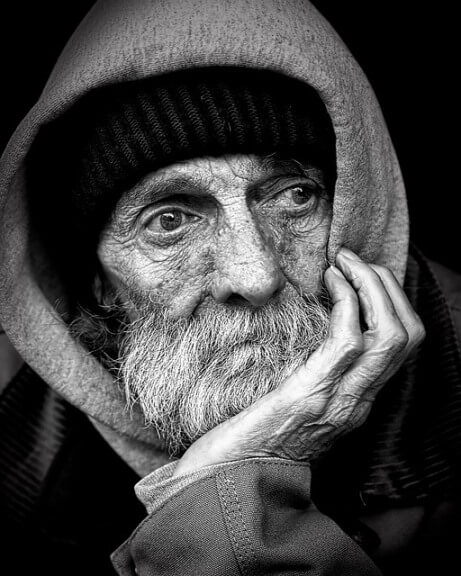 So, who exactly is a homeless person? The word itself tells us that it’s a person without a home. And that’s exactly how we should see every homeless man, woman or child we run across. We don’t know their story, we don’t know how they got into that position, that’s why we really shouldn’t judge them.

“People who are homeless are not social inadequates. They are people without homes.”

Of course, you can find some rude, impolite, or even mean ones among them. But that’s totally normal, you can find that sort of people among doctors and lawyers too. All we are saying is that being a homeless person doesn’t make you worth any less.

Let’s take a look at some facts about homelessness. It might help you realize how big of a problem it has become and make you realize that homeless people need us to do the best we can. And, that most of them haven’t brought this on themselves. 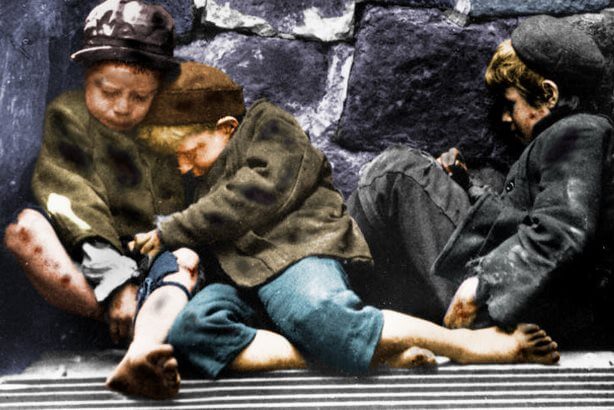 “I hate the word homophobia. It’s not a phobia. You are not scared. You are an asshole.”

There are other ways to help homeless people besides buying them food and we’ll probably address some of those in our future challenges. 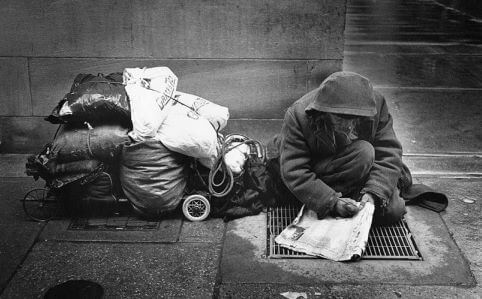 We’d like to elaborate why buying food for a homeless person is a good way to help them:

Things you should consider when dealing with a homeless person

We really hope it will be something you’ll do gladly and hopefully, it will be satisfying for you to help a fellow human. To avoid turning this week’s challenge into an unpleasant experience for you and to prevent your negative reaction that might offend a homeless person, we decided to write down a few things you should prepare for. You probably know all that, but just in case. 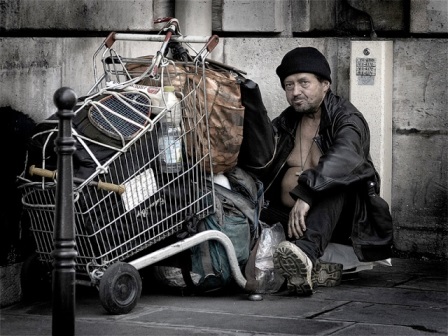 “No act of kindness, no matter how small, is ever wasted.”

Have a fabulous week!