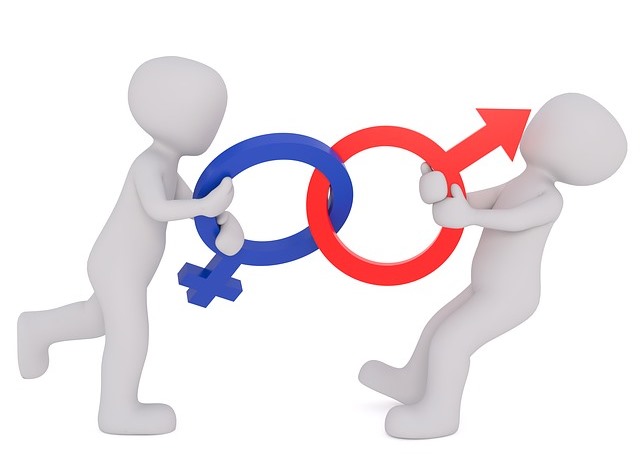 “We cannot succeed when half of us are held back.”

If you live in a developed country like we do, then you probably think women have equal rights as men. At least that is what we believed for many years. That was up until a few weeks back, when we were shocked to realize that there are many companies in our country where men are paid more than women for the exact same job.

After that, we looked into it a bit more and found out that this goes for many developed countries. We simply couldn’t believe it. We were born in late 80’s and grew up in a belief that a full gender equality has already been established in developed countries. And we must say, we find it extremely sad and disturbing that this is not the case.

“Feminism is equality: politically, culturally, socially, and economically. That’s it, that simple.”

We are aware that there are many countries, such as Iraq, Pakistan, Somalia, and many others, where women have very little to no rights. And it might seem a bit silly to make such a big deal over the economic gender inequality when looking at this countries. But at the same time, it seems hypocritical of us to try and teach them to treat women the same as men while we are not fully exercising gender equality ourselves.

“If it is true that men are better than women because they are stronger, why aren’t our sumo wrestlers in the government?”

What can you do to support gender equality?

The first step is to learn about the gender equality in your country. You might be shocked too over what you might find. Then, do the best you can to help achieve total gender equality.

Below you can find some simple suggestions or guidelines on how to support and practice gender equality.

Do your part. We should all work for that goal, the goal of gender equality all around the globe.

Men, we must do all that is in our power to show women how much we respect them and how important they are. And this can not be done without achieving a complete gender equality. If anything, “women” are more than “men”, just a “WO” more. 😉

“All men should be feminists. If men cared about women’s rights, the world would be a better place.”

Have a nice week. Treat each other with respect and kindness.