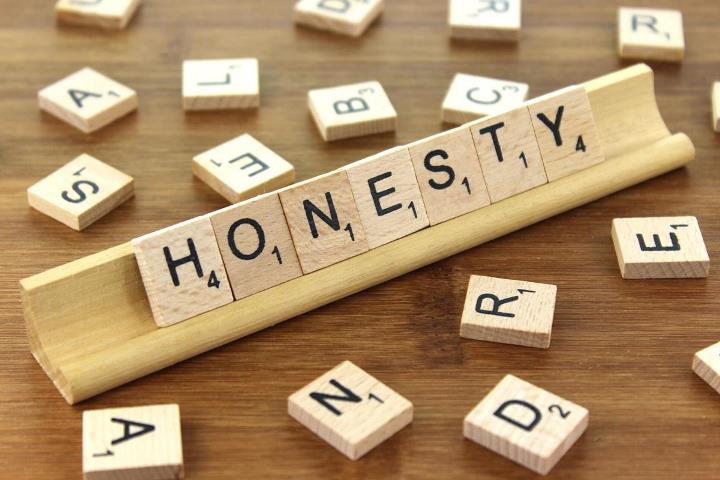 Try to go through your day by being as honest as you possibly can.

The goal is to be 100 % honest, but let’s start by trying to be more honest than you usually are.

First, let us remind you that we’re not here to judge any of you. We’re not calling anyone a liar. However, you must all know by now (if you’re a grown-up) that there’s only a few of those who spent their days being 100 percent honest.

At some point, we were all completely honest

That’s right. As babies, we are all totally honest. Lying and twisting our words is something we learn – sadly at concerningly early age.

Children can learn how to tell lies as early as two years old. Those are called primary lies. We usually find children’s lies cute and tend to even laugh at it. We admit those can be really funny but we must not encourage them. Moreover, they should be punished in a proper way for such behavior.

“Honesty is the first chapter in the book of wisdom.”

That’s why parents must do the best they can to start teaching their kids about the importance of honesty at a really early age. Make sure to encourage and reward honesty every step of the way.

And, don’t forget about the first rule: it is basically impossible to teach your child to be completely honest if you don’t practice what you preach. 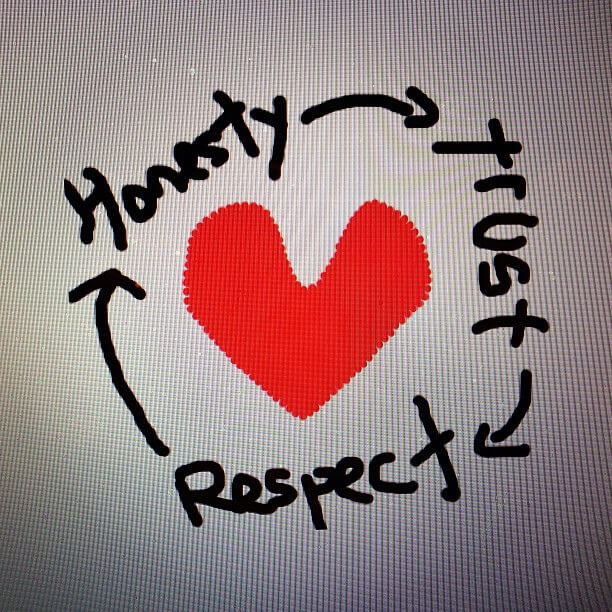 Being polite vs. being honest

Personally, we believe you should choose honesty over politeness every time. However, we know there are situations where being honest can have some bad consequences; like if you have a teacher or a boss that doesn’t appreciate you being honest.

“No legacy is rich as honesty.”

It shouldn’t be like that. We should all change our ways of thinking drastically and start highly appreciating honesty. Because as long as there are more than 50 % of people who prefer politeness over honesty there can’t be any major steps forward.

Personally, we believe that etiquette has some great tips on how to behave, but if we follow it too strictly we are being hypocritical at least 50 percent of the time. However, since we’re all about politeness and kindness, we do think it is important to work on how to be honest in a polite way. But when you come to a point when you have to choose between the two, do your best to go with honesty.

People, please do the best you can to stop this nasty habit. Try not talking behind other people’s backs unless you’ve got some nice things to say about them. If there is something bothering you about someone just go and tell it to their faces or write them an anonymous later, if you don’t have enough courage to face them, but don’t go around telling others about it. Even if you start off with the truth it will soon be blown out of proportions and you’ve done the same as if you’d have started a lie. It’s just mean.

“Being honest may not get you a lot of friends but it’ll always get you the right ones.”

When we hear the word honesty the first thing we think about is lying. But there is more to it than just words. First of all, you should be honest with yourself. There are no words involved here, right? Make sure you know yourself well enough to understand what are your likes and dislikes, pros and cons, and to know your qualities and imperfections. Then do the best you can to stay true to yourself. That’s a prerequisite if you want to be completely honest with others. 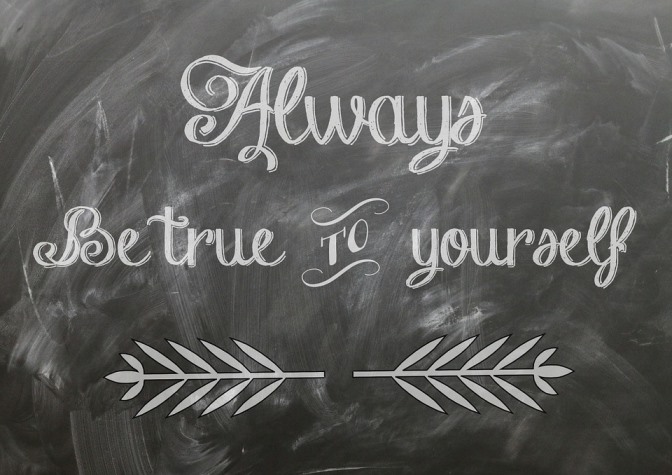 Life is just too short for us to be wasting it on pretending, lying, and faking it. You must all agree on that. Unfortunately, from time to time being honest means hurting someone’s feelings, but that shouldn’t stop you because, in the long run, you are doing that same person a favor.

“I would rather be damned by my honesty, than caged by my lies.”

Life is beautiful but it can also be hard and tough and even scary sometimes. So, the sooner you learn how to deal with the truth the better.

Have an awesome and as honest week as you possibly can.