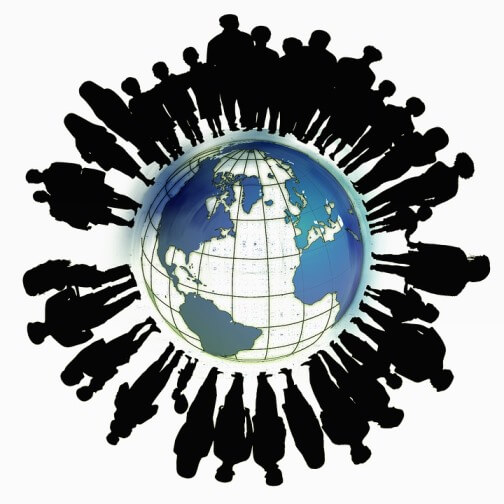 Before having kids be 100 % sure you want them.

“Overconsumption and overpopulation underlie every environmental problem we face today.”

Many young folks nowadays are contemplating the thought whether to have children or not. Herein we’ll try to show you that in case you chose a life without having children of your own, you can actually do a positive thing for our planet.

First, we’d like to make it clear, that we are not trying to discourage you or anyone else from having children if that is something you really want. We’d just like to point out a potential plus side of not having your own children for those of you who are not 100 % sure you want them in the first place.

Even though this challenge might seem mainly focused on potential parents, we’d like to encourage all others to also give this challenge a thought. It might give you a new fresh perspective since you are the ones that often influence potential parents’ decisions on whether to have children. Since there are many cultural beliefs that make individuals feel like not having children is a crime, we’d really like you all to help and change that.

Is there simply too many of us? 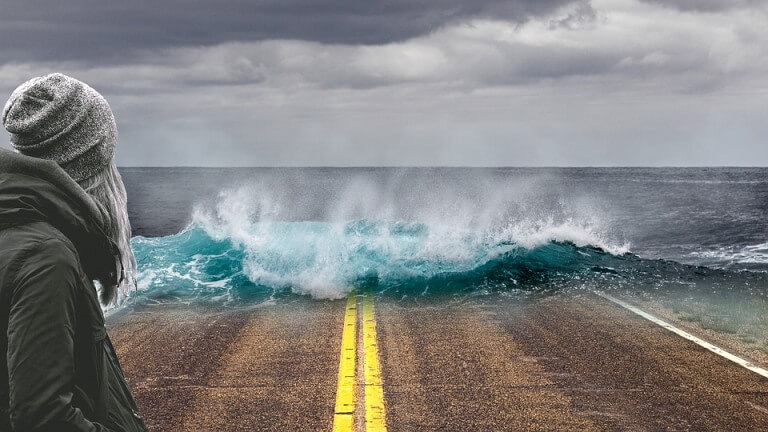 Is our planet actually overpopulated? According to the latest data, there is a bit more than 7.5 billion of us on this beautiful planet of ours. The number has doubled in the past 50 years. The number is enormous and together with an average earthling’s lifestyle, the environment won’t be able to take it much longer. The global warming is already happening and numerous scientists claim we have less than 30 years before the consequences will be catastrophic unless we all make some significant lifestyle changes fast.

Although, we must stress that our planet is overpopulated only in combination with an average earthling’s lifestyle. If we all make an effort to change our habits, in a way as described in our challenges, and also do our best to force big corporates to change their ways of operation, the Earth wouldn’t be overpopulated.

“Overpopulation in various countries has become a serious threat to the health of people and a grave obstacle to any attempt to organize peace on this planet.”

However, the changes in our habits aren’t happening fast enough, at least not yet. With that in mind, not bringing another human being into this world without being 100% sure we actually want it in our lives seems completely reasonable, right?

Many of you might be thinking that “the fault” for population growth lies in less developed countries. But things aren’t that simple. If we take a look at an average North American’s CO2 footprint (20 tons/year) and compare it with an average Indian’s CO2 footprint (1.4 tons/year), we can see that Americans produce over 14 times more. Which makes us all more or less equally responsible for current overpopulation on our planet. 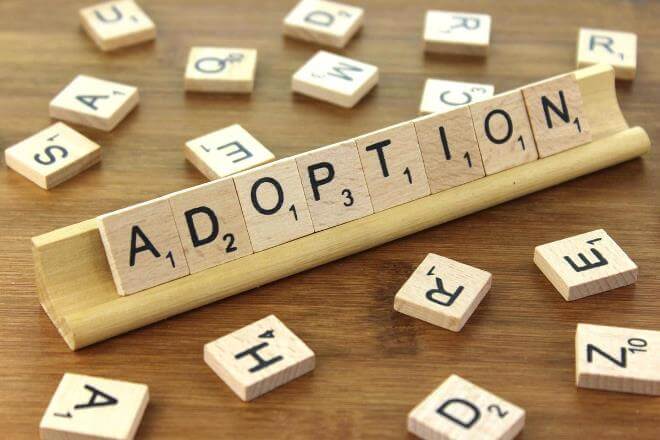 We’d really like to encourage you all to consider adopting a child. Not only will you save a person’s life and give him/her the love he/she deserves, but you’ll also do a positive thing for the environment if you chose to adopt instead of having your own children.

“If you have a heart for adoption, don’t let fear stand in the way.”

Moreover, an adoption gives you an upper hand in the fight with the biological clock, especially with women. It is not advisable to get pregnant after 40, adopting extends that limit. Technically speaking one is never too old to adopt. However, common sense tells one to aim to be there for his child until he/she is all grown up.

Really try and give this option a thought.

It is easy to make a baby (at least for the lucky majority) but to be a great or just a good parent is not an easy task and many aren’t up for it. As such, make sure having children is something you really want, before choosing the path of parenthood.

“Children born to another woman call me ‘mom’. The magnitude of that tragedy and the depth of that privilege are not lost on me.”

Have a nice week!