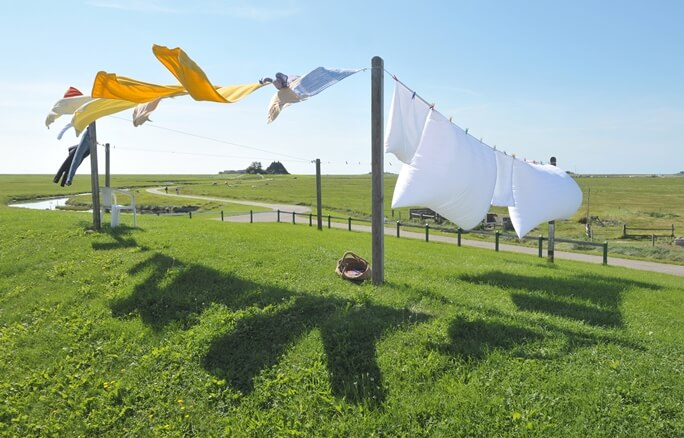 Minimize the use of a drying machine.

“Conservation is a state of harmony between men and land.”

We understand that this week’s challenge might sound like we’re asking you to go back in time. Why not use the machine that was designed to make our lives a bit easier? Well, the reason why we even came up with it is to save energy, but it also turns out that it is way better for our clothes to air dry them.

For those of you who have enough space to use a good old-fashioned clothesline, we’d really like to urge you to do so as often as possible. We completely understand that sometimes you’re in a hurry and you need the clothes you’ve just washed ASAP. When that’s the case, do not hesitate to use your dryer. But usually, we do not need the clothes that urgently and can easily wait a day or two for them to dry up.

Since numbers often make things clearer, at least for some of us, let’s take a look at dryer energy consumption.

Let’s start by saying that dryers use the most energy of all home appliances, more than washing machines, dishwashers, and even refrigerators. That being said, one can realize the potential of saving quite a lot of energy by committing to this week’s challenge.

“The only way forward, if we are going to improve the quality of the environment, is to get everybody involved.”

Moreover, there have been no major improvements in the energy consumption efficiency of dryers over the years. However, in the last couple of years, they’ve been able to make some small steps forward. As such, newer dryers, the so-called high-efficiency ones, use up to 20 % less energy. 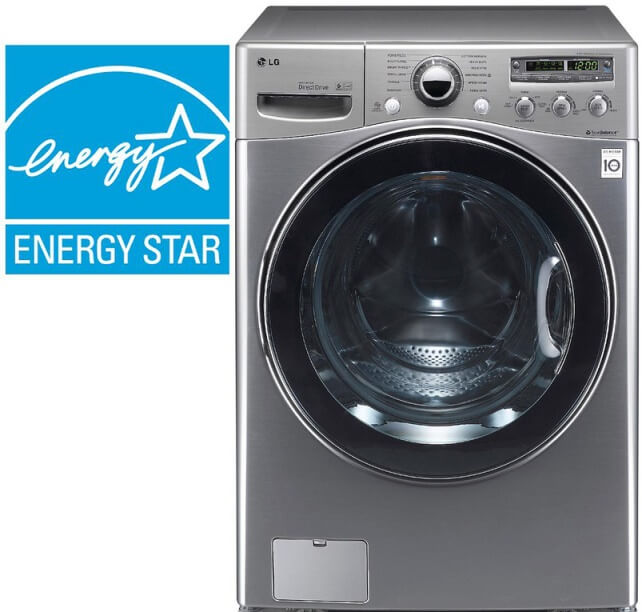 However, the vast majority of us still use the old models. Those can use up to 5000 W per cycle. Based on statistics, an average North American household uses a dryer for 15 minutes per day (or 52.5 minutes twice per week). This adds up to over 450 kWh per year. According to some statistics, that number can get even as high as 800 kWh per year.

“It is time for a sustainable energy policy which puts consumers, the environment, human health, and peace first.”

If we put these numbers on a bigger scale, it turns out that Americans on average spend $9 billion a year on electricity used to dry their clothes. Since the majority of the electricity is still being produced by thermal power plants, that adds up to over 35 million tons of carbon dioxide released into the atmosphere just for drying clothes of Americans.

And don’t forget that by saving electricity you always save some money as a side effect. Moreover, one can easily save somewhere around $200 per year by replacing machine drying with line-drying. 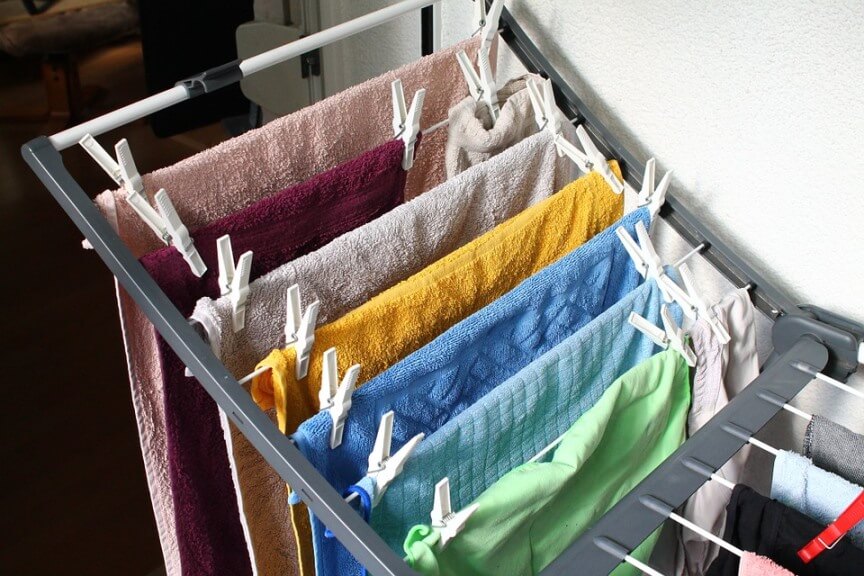 We really hope those numbers will help you put a new perspective on clothes drying. Hopefully, you’ll do the best you can to save as much energy as possible and reduce your CO2 emissions.

Remember that we’re all in this together – we have only one atmosphere. It is up to us to keep it as suitable for our wellbeing as possible.

“Energy conservation is the foundation of energy independence.”