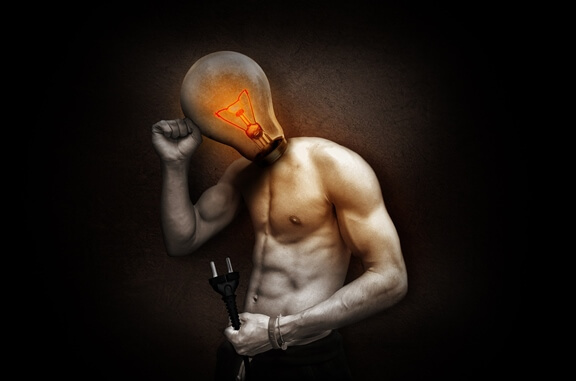 Try and unplug all chargers and electrical devices that you’re not using.

Be as consistent as possible and try to make a habit out of it.

There are more and more electrical devices, machines and even cars on the market and of course in our homes every single day. People tend to think of the electricity as a green power, but the latter is only true in the case of renewable energy – solar, wind, tidal, wave, geothermal, biomass, waste incineration, landfill gas and hydroelectric power plants.

It sure sounds like there is a lot of green electricity providers out there. But in fact, all of the mentioned above represent less than 25 % of the electricity produced on a global scale. In the US alone, that number is less than 15 %. The coal-fired power plants are still the most common; they currently fuel 41% of global electricity. 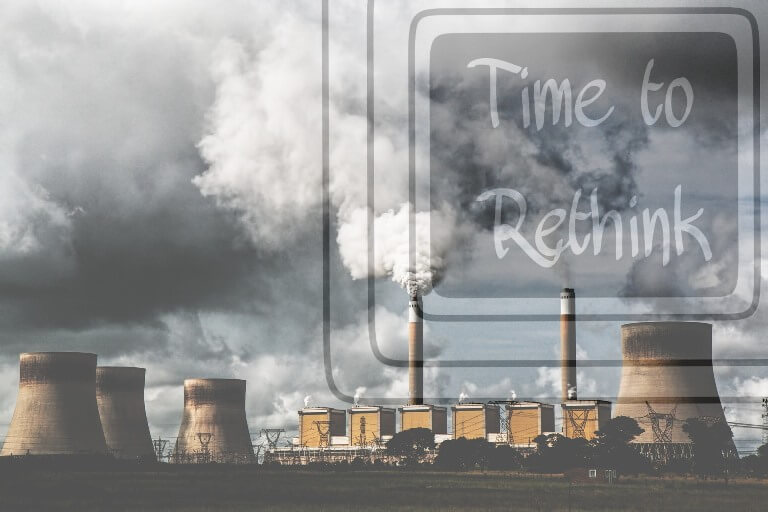 “Almost every way we make electricity today, except for the emerging renewables and nuclear, puts out CO2. And so, what we’re going to have to do at a global scale, is create a new system. And so, we need energy miracles.”

If you are interested in finding out more about your country’s electricity production, you can check it here.

As you can see, we can help our planet by reducing electricity consumption.

The truth about phone chargers

Let’s get back to this week’s challenge. It’s been talked about phone charges being plugged into sockets while not charging our phones quite a lot over the past few years. That might have been a problem with older phones. But due to technology progress made in that field, modern phone chargers use less than 0.3 watt per hours. Most are really close to 0 nowadays. 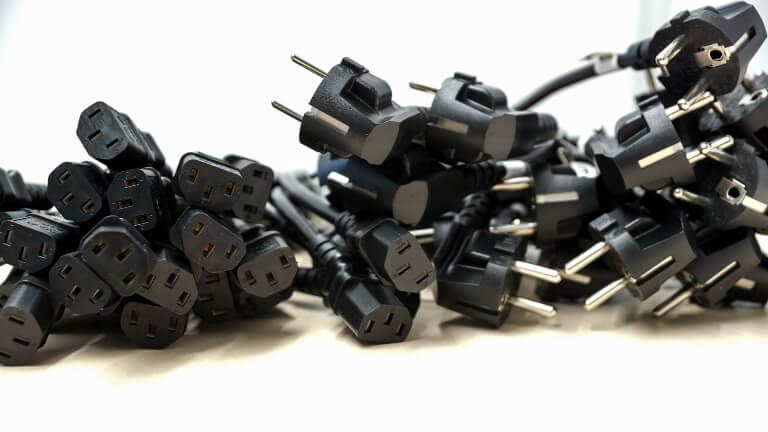 But you’ll be using about 2 watts/h if your phone is attached and fully charged, which usually happens during the night. It’s still not a lot but if we look beyond our own energy bill it suddenly starts to take on more significance: some fast calculations suggest that if all US phone users unplugged after charging, enough energy would be saved to power a town with the population of about 250,000 people.

Moreover, there are many other devices that use way more energy even when turned off. For instance, let us take a look at the average microwave:

Shocking, right?! And there’s a lot of others “electricity vampires” in your home – TVs, VCRs, computers, printers, DVD players, video game consoles, cable TV boxes and many other devices.

It’s true that a lot of modern devices use less than 5 watts in standby, but we all have more than one device in our home. Don’t forget that 1 watt per hour adds up to 8.8 kWh per year.

How much can you save?

The Energy Saving Trust reckons that the average household can save up to $120 a year by unplugging all of the devices that are on standby or connected to the mains during the night.

So, I guess this challenge has an extra feature since you won’t be only helping the environment but also your budget. 😉

Since we know unplugging all devices every day can be really frustrating and time-consuming, we found it useful to use different types of power strips. For devices that you use simultaneously, you can use smart strips. But we really like power switches that allow you to switch each socket individually. There are also power switches with timers available. And for those of you who’d like to make it even more comfortable: switches with remote control.

We hope you’ve learned something new and that you’ll do your best to make a habit out of unplugging devices.

We also invite you to leave your comments below.